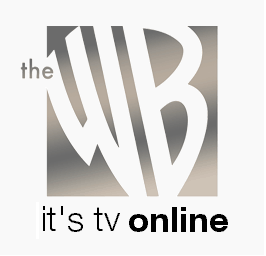 The WB Television Network was the original home of Smallville.

After Season 5, the WB and CBS-owned UPN merged to form The CW, which was the second broadcaster for the show.

Smallville's first episode, "Pilot" earned the broadcaster it's highest ever pilot ratings with 8.4 million viewers. However, the highest rated episode from the show overall and whilst broadcast on the WB was Season 2's "Lineage" with 9.4 viewers. Season 4's "Onyx" was the lowest viewed episode of the run with 3.85 million viewers. It was not until "Noir" from Season 6 in the CW run that the viewing figures reached lower than this number with 3.59 million viewers.

Smallville premiered on Tuesday for the first two seasons before moving to Wednesday for the third and fourth season before finally moving to a Thursday slot for it's final season on The WB which was then kept until the ninth season of the show.

Retrieved from "https://smallville.fandom.com/wiki/The_WB_Television_Network?oldid=320922"
Community content is available under CC-BY-SA unless otherwise noted.