Brian Austin Green (July 15, 1973) is an American actor who played John Corben/Metallo in

. For the character's cameo in the

episode Prophecy, Corben was played by an uncredited body double. 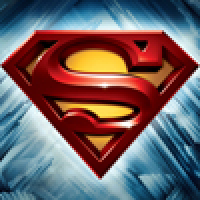